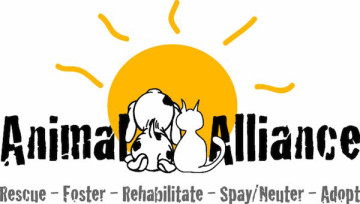 Find Forever home from US 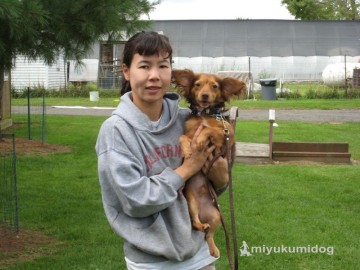 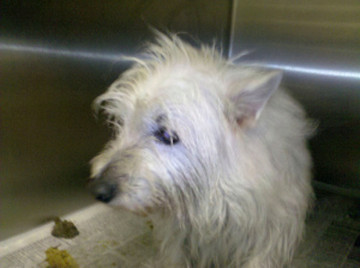 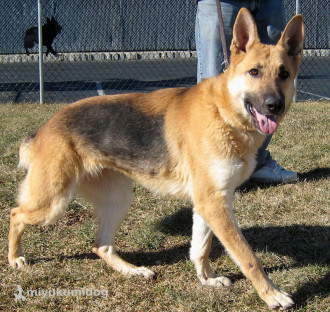 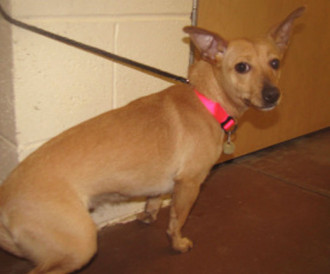 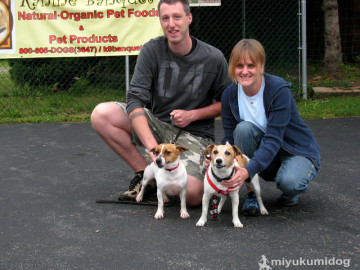 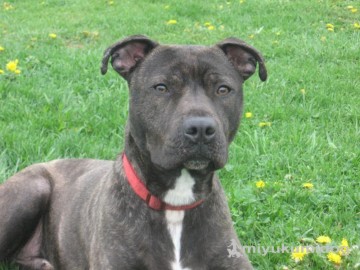 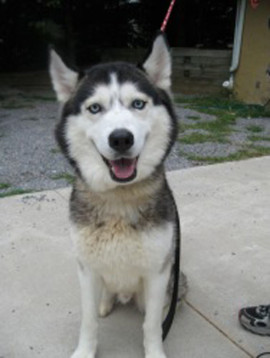 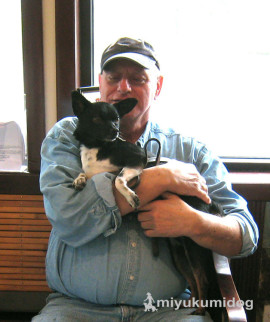 Hello,Chilly is doing great! My dad just loves him to pieces, i think the same goes for Chilly about my dad. Chilly loves to play with his new toys and likes to be outside with my dad. My decided to leave his name as Chilly, we all got in the habit of calling him Chilly Willy when were throwing his ball to chase. We will send pics of Chilly to add on the Happy Ending page. Again, we just love this little dog and thanks to animal alliance for allowing my dad to adopt Chilly. We believe in adoption of rescue dogs, I have 2 rescu dogs myself. It's rewarding knowing you have such a special friend and that you saved an animals life. Thanks Again, LeeAnn﻿

Chilly’s first night was great! My dad called me this morning totell me how happy he is that he adopted him, he slept all night with my dad, and has been following him around everywhere. Not to mention all the belly rubs he’s been getting! 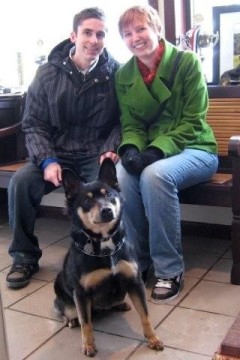 He adopted February 2010
Frankie's frist night went wonderfully! He slept through the night in his crate, and has been following our instruction and correction. He also didn't have any problems eating and going outside. I have attached a playful photo for you. You will see he has adapted very quickly to his new home.
Thank you again and we will continue to keep you posted on his progress.
Jes, Mike & Frankie﻿ 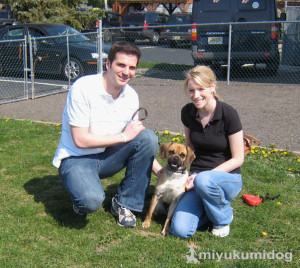 We are soooo happy we were able to adopt Afton!! We renamed him Charlie and he is already beginning to respond to his name. He is so loving and full of energy!! He never wants to be left alone!! He is always right beside either one of us!! We are so happy with him and I think he feels the same! Thank you again! Stacey and Keith﻿